State of our American Wildlife 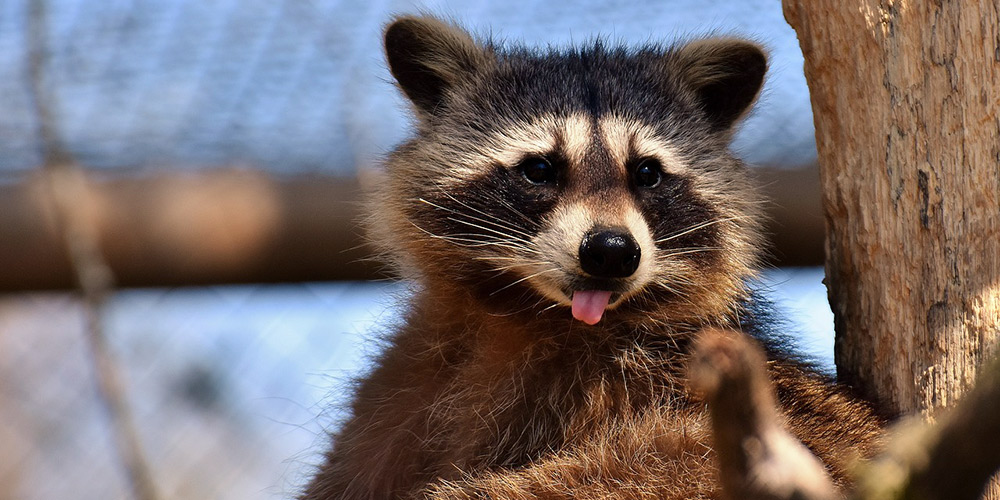 Just as the president gives a State of the Union speech early each year, I thought it might be interesting to research and pass along a state of the American wildlife. Our country has a long history of using, abusing, and managing its native wildlife. Reports abound of the widespread slaughter of America’s buffalo and major predators, the hunting to near extinction of beaver, alligators, white-tail deer, turkey, Canadian geese, manatees, and sea turtles, and the near extinction of many raptors and fish due to pollution. It was predicted that many of these species would be extinct by the mid to late 20th century.

Many have asked what changed in our thinking. What could have changed us from the attitude of seeing wildlife as an unlimited resource that could never run dry to the conservation minded America of today? Two schools of thought prevail here. The first is America’s transition into the industrial revolution. A large part of our population moved from hunting and farming into cities and industry, which relieved stress on the most-hunted species. The second thought involves the masterful production of the Disney classic Bambi. Deer transformed overnight from a food source into wide-eyed, intelligent, feeling creatures. Wildlife as a whole shifted from a commodity to be eaten and worn to a thinking, feeling, and awe-inspiring resource that should be protected. 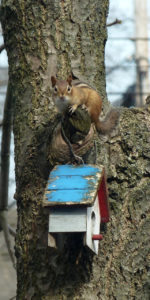 The great news here is that many of the threatened and endangered species have made a partial or full comeback. White-tail deer now number in the millions. Beaver, turkey, geese, and alligators have moved from a threatened classification to each having their own hunting season. The future of manatees is being discussed in the Florida legislature and will most likely result in them being moved to vulnerable in the near future. Bald eagles are no longer endangered and can now be viewed by webcams or naturally in many parts of our country. Even our top predators (wolves, mountain lions, and bears) are now being protected instead of exterminated. Their importance to the ecosystem has been rediscovered and they can be viewed once again in their natural surroundings due to a rebound in population.

Few of us could believe that a child born around 1930 stood a pretty good chance of outliving the last white-tailed deer in the US. Reports from around the Oak Ridge area indicated that there is an average of 1 deer/vehicle collision every day. This is further confirmed in the Insurance Information Institute report that over 200 Americans die each year in more than 1.2 million vehicle collisions involving deer. The resulting damage amounts to more than $4 billion in yearly repairs.

The U.S Department of Agriculture estimates that our approximately five million feral pigs do upwards of $1.5 billion of damage each year. These pigs are not indigenous to the US but were introduced to be hunted or escapees from farms.

Beaver are now responsible for damage to structures and exotic plants in the tens of millions of dollars. Geese foul swimming areas and golf courses, causing millions in damage. Alligators and bald eagles are responsible for the deaths of many of our pets each year.

It is said that we now live, work, and play in closer proximity to untamed fauna than any other generation of American in more than a century. This is both a great privilege and responsibility. As our attitude and the wildlife population changes, we need to respond appropriately and wisely.